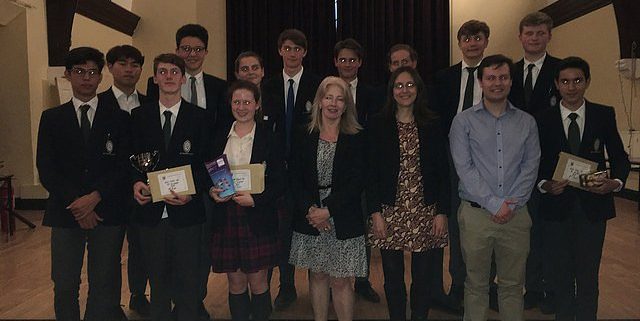 Prizes were awarded as follows: