You are here: Home1 / Pupils Council 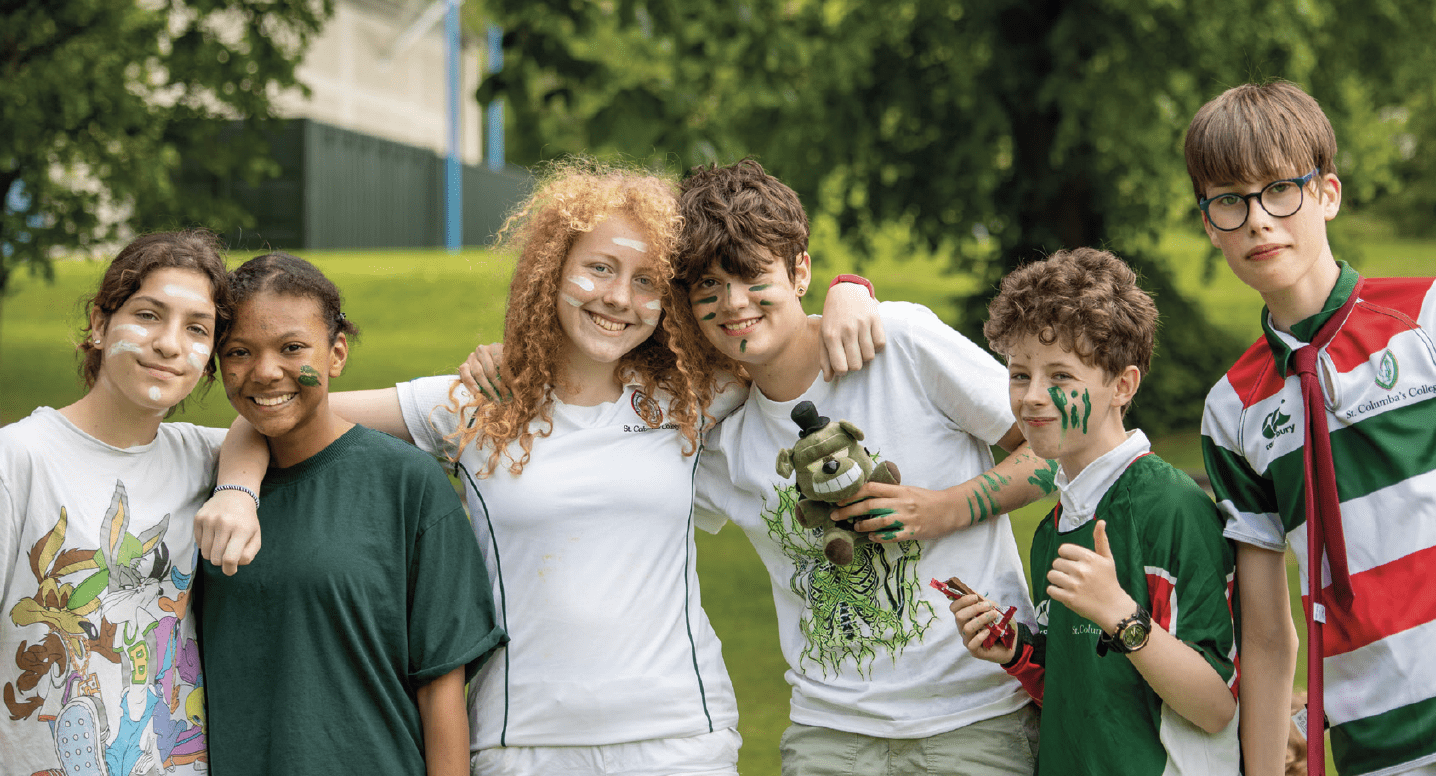 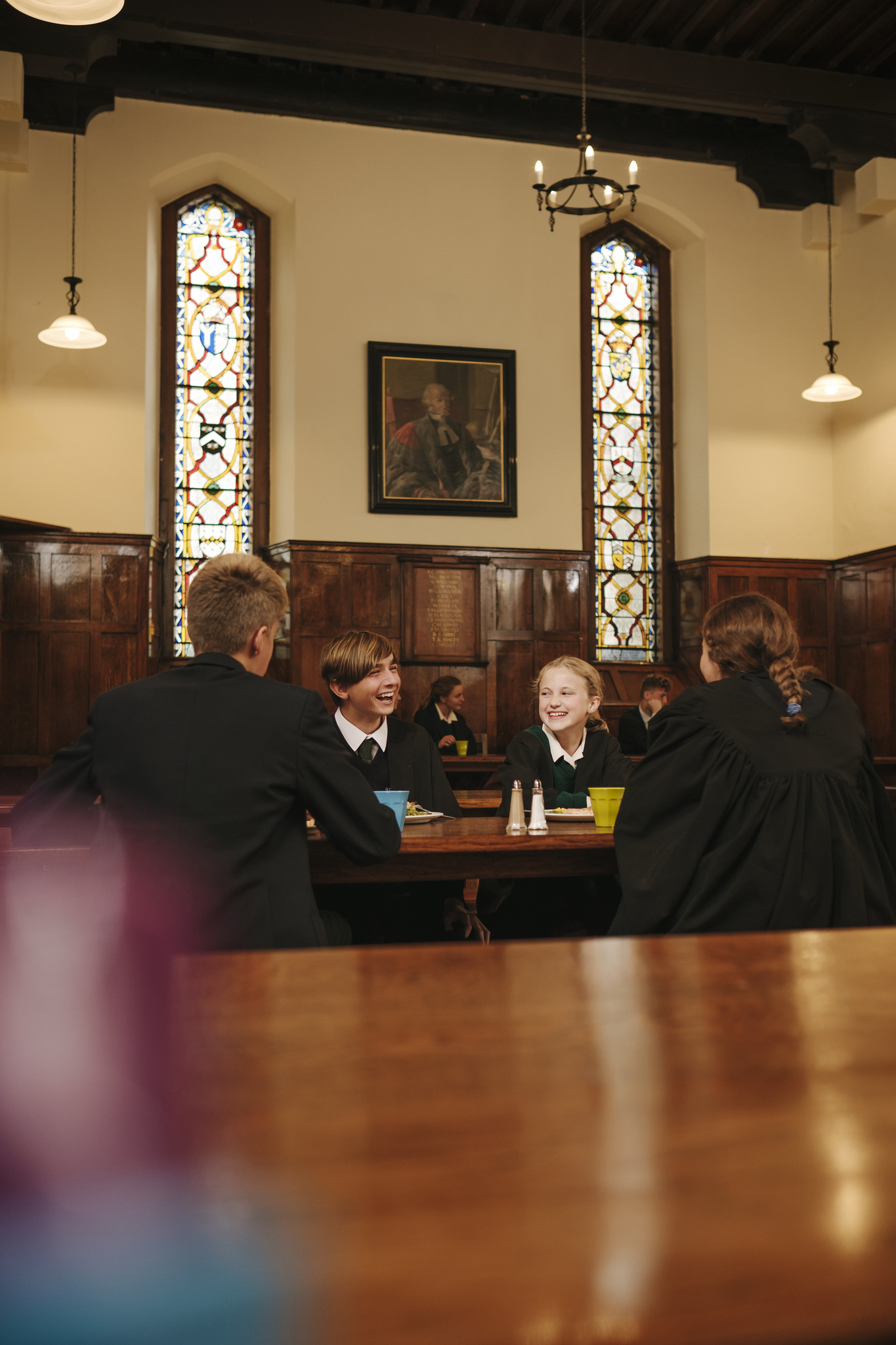 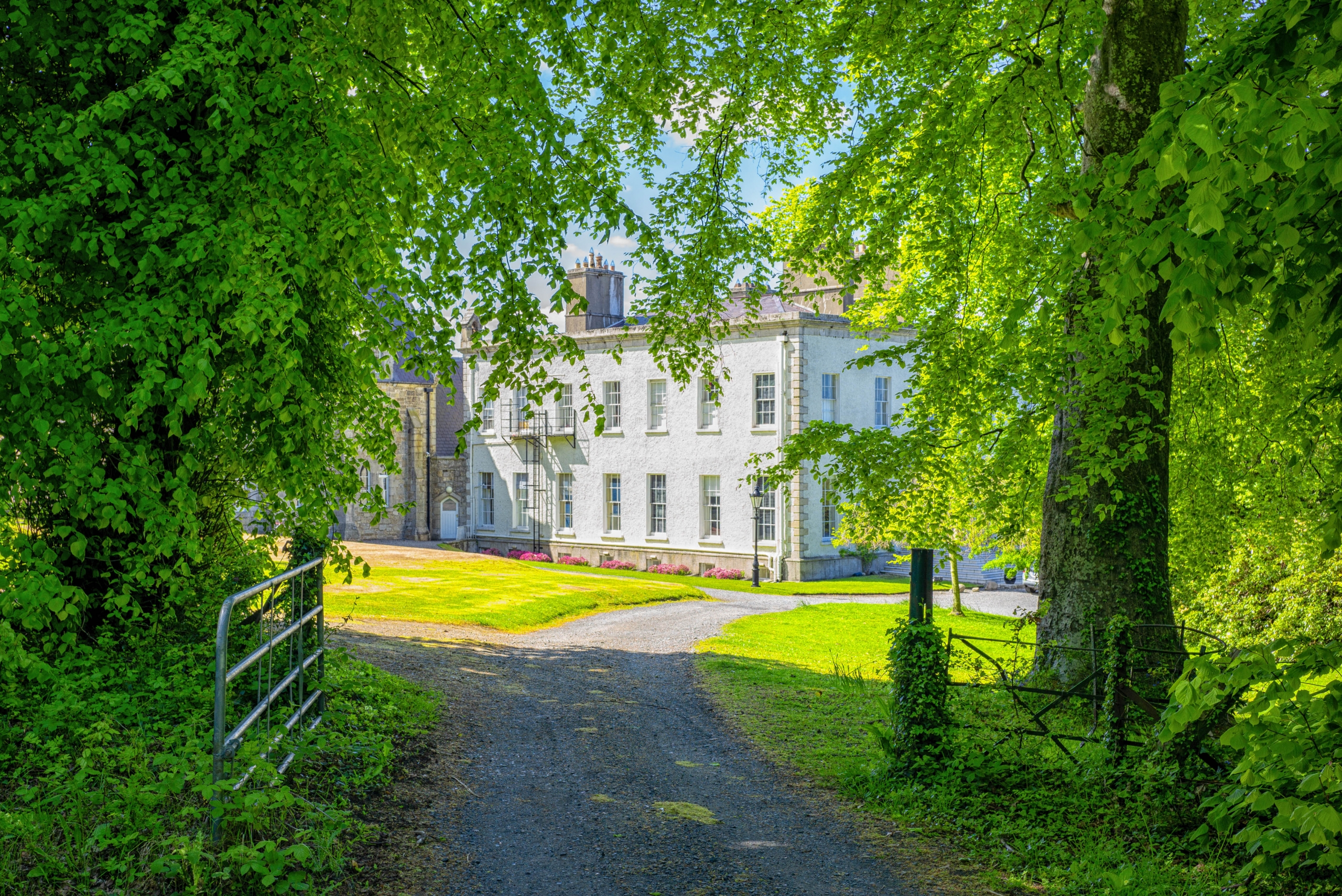 The College is keen to develop the pupil voice and we recognise that our pupils play a key role in how the College works and their opinion is both valued and sought after.

The role of the pupils’ council is to represent the views of the pupil body on matters of concern to them, to improve communication between pupils, staff and management and to contribute to the development of school policy.

The Pupils Council will appoint a secretary and any other officers as needed. Each will normally hold office for one year. One member of the teaching staff will attend meetings in a non-voting role … this is Mr. Humphrey Jones for 2020. A prefect can also act as a non-voting chairperson.

The Pupils’ Council will meet approximately every 3 weeks. Extraordinary meetings can be called by a minimum of four Council members. Council members must be given at least one week’s notice. At least four voting Council members (two from the junior school and two from the senior school) are required to attend for a decision to be made. Decisions will be made by a majority vote. In the case of a split vote, the matter will be briefly rediscussed and a further vote taken. In the case of three split votes, a coin will be tossed.

The Pupils Council has the right to remove a member, if that member fails to attend three meetings or is not committed to the work and aims of the council. A nomination for removal must be signed by a minimum of four members and handed to the chairman. Voting for removal shall be done by secret ballot and at least two-thirds of the council must be present. The member must be given at least one week’s notice of the proposal and be allowed to address the Council in their defence. If a vacancy arises during a term, a by-election will be held in the relevant form.

The election for Pupils’ Council take place in early October every year.