A cast of ten from Forms Primary to III took on the Junior Play this term and only had a two and a half week period to rehearse and produce the whole endeavour. Spreading the News by Lady Gregory pokes gentle fun at small town gossiping and the Irish love of a dramatic bit of creative storytelling. It was directed by Evan Jameson and Ronan Swift (who had a little cameo performance) with the actors playing in barefoot on a sawdust strewn BSR floor. The short one act play proved popular amongst the pupils, staff and visitors. There is a really positive cohort of young and willing performers in the junior school as evidenced in the form plays in September and also this weekend – the future seems bright! Below are a selection of photos taken over the three nights of performance by Rev. Daniel Owen. 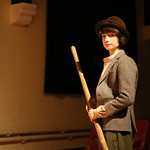 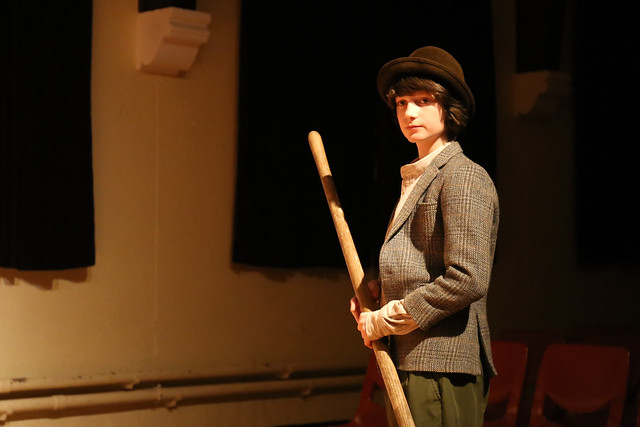 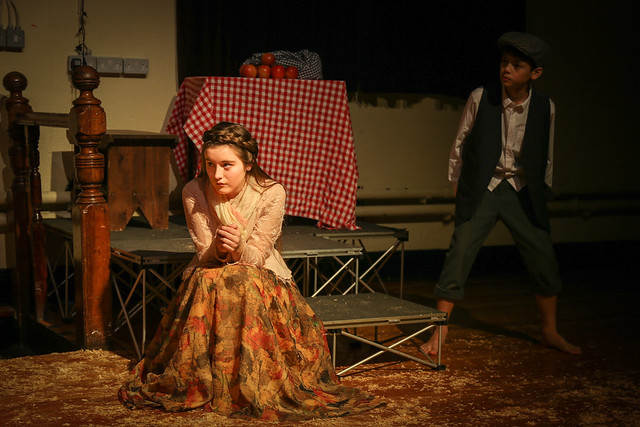 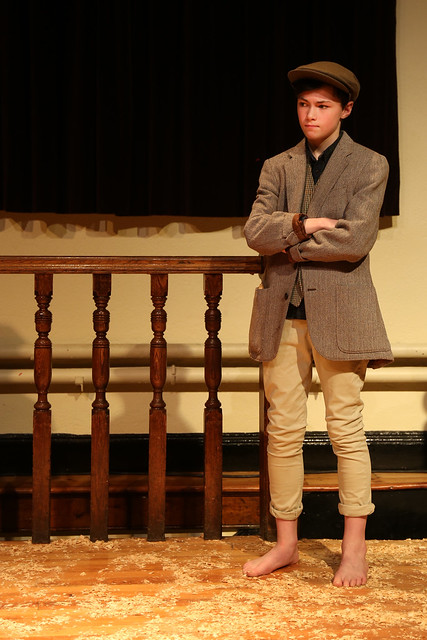 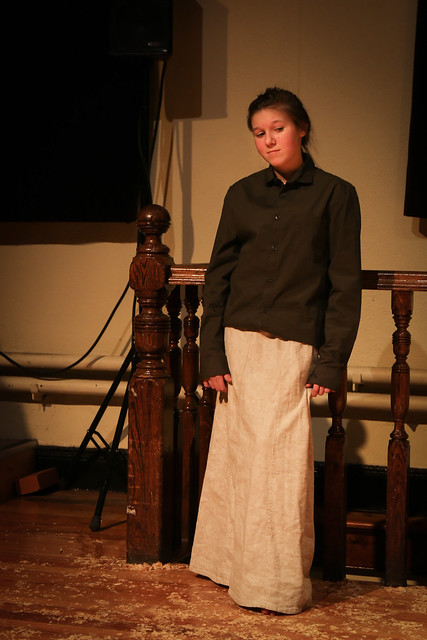 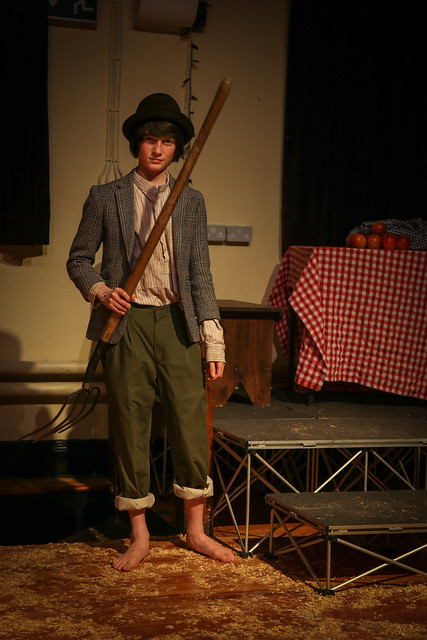 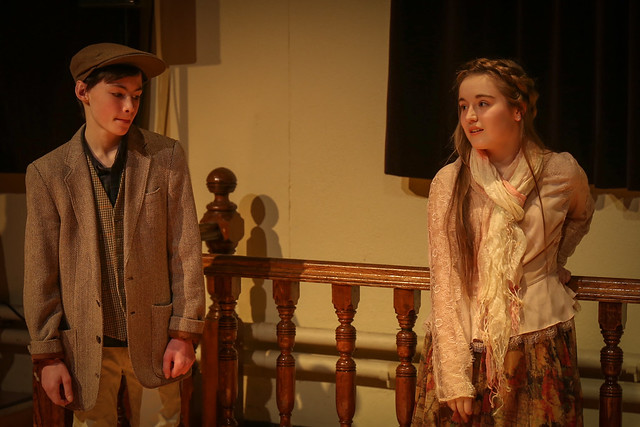 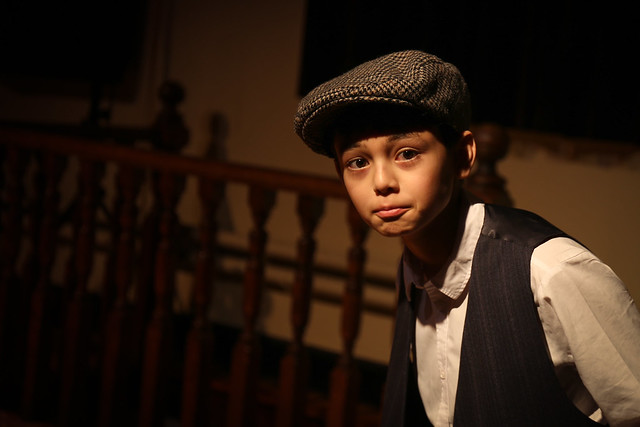 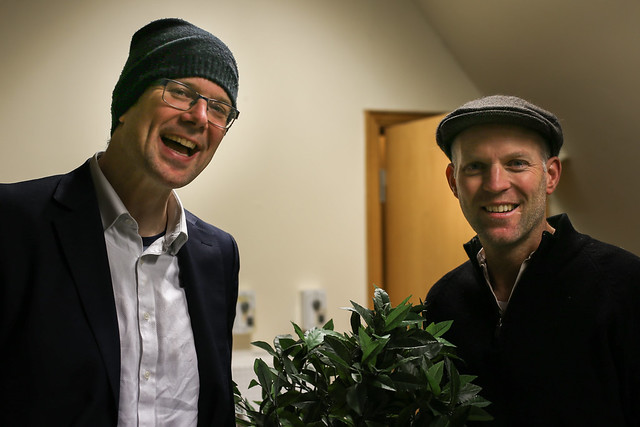 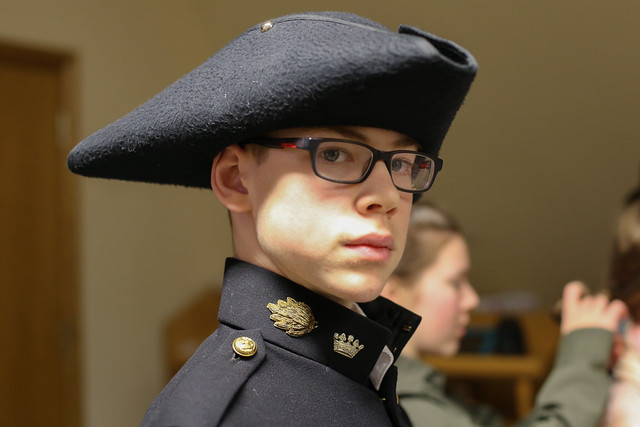 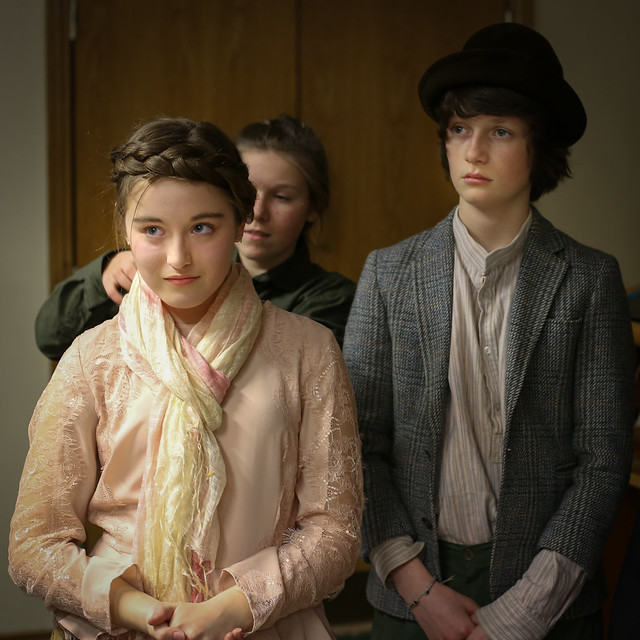 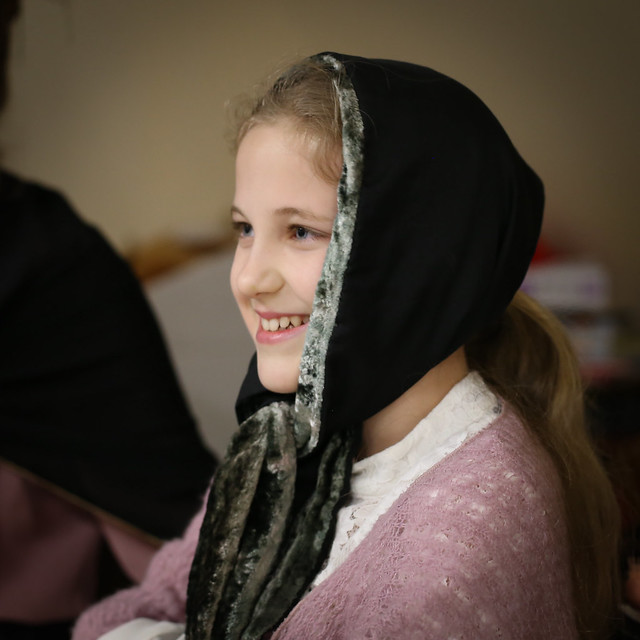 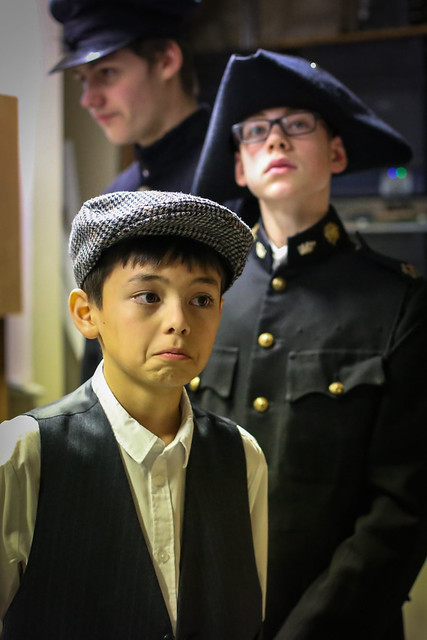 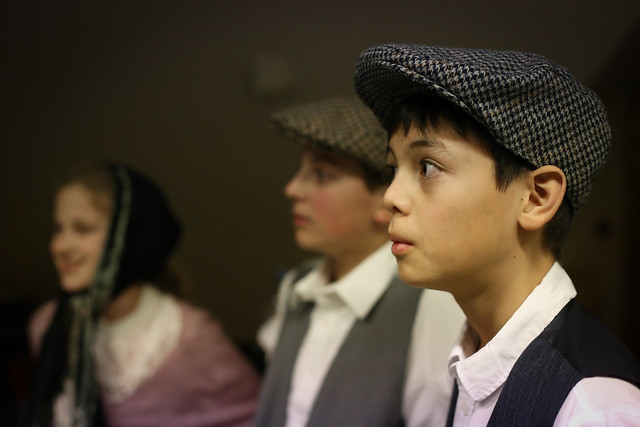 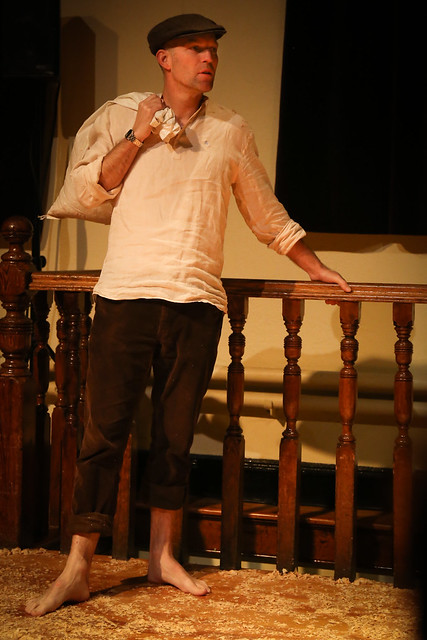 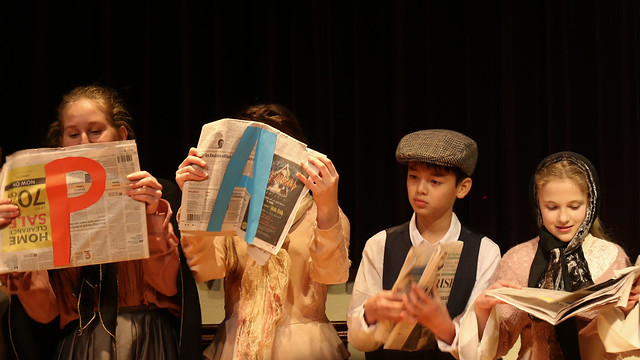 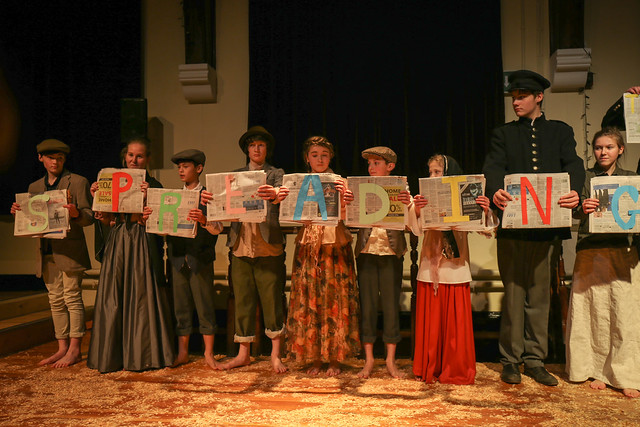 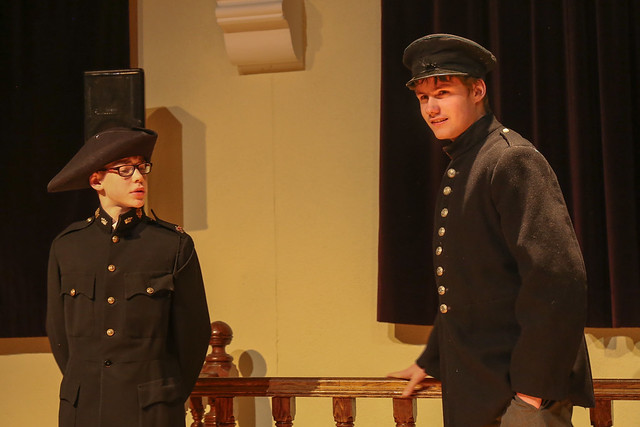 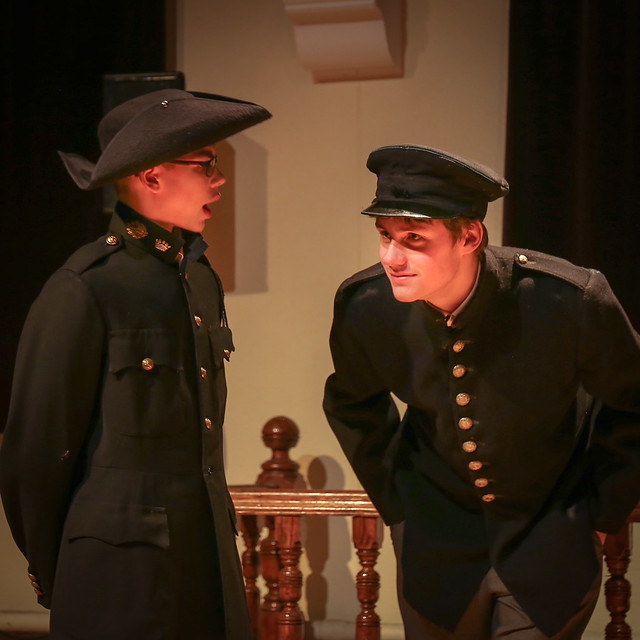 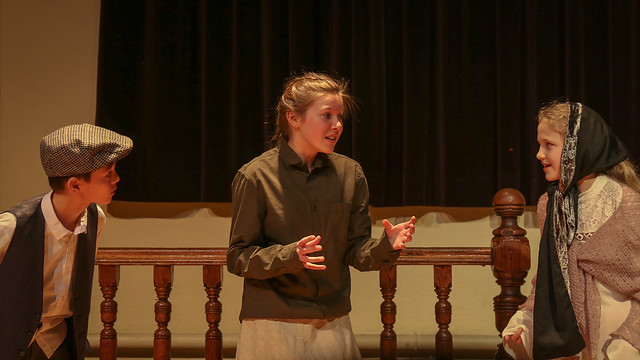 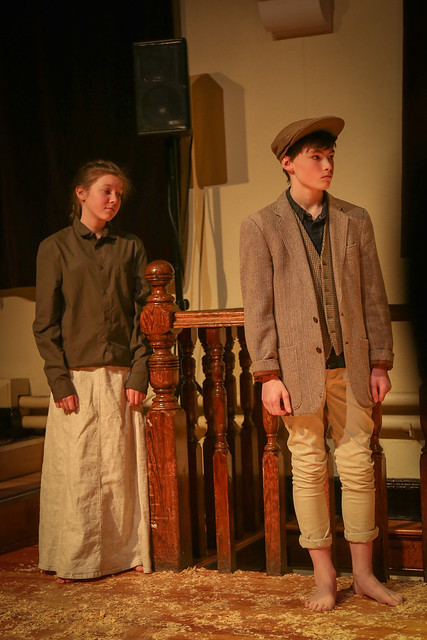 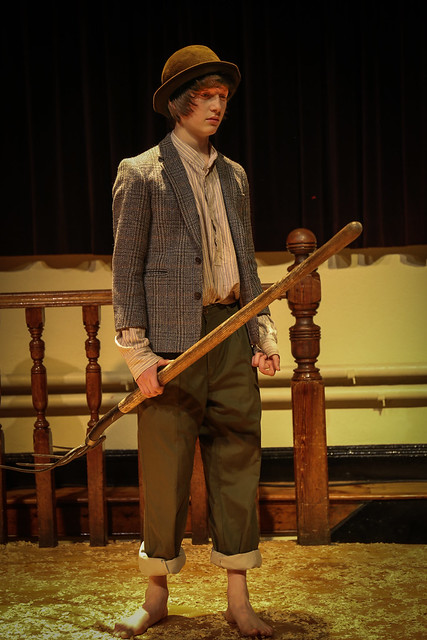 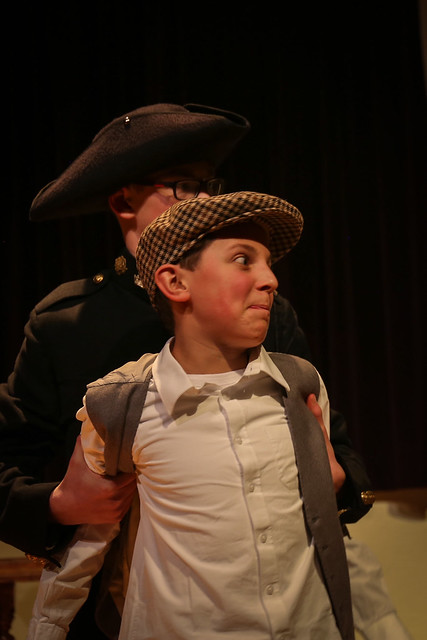 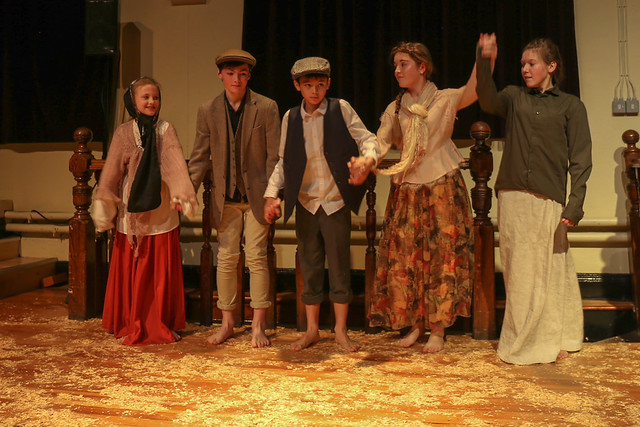 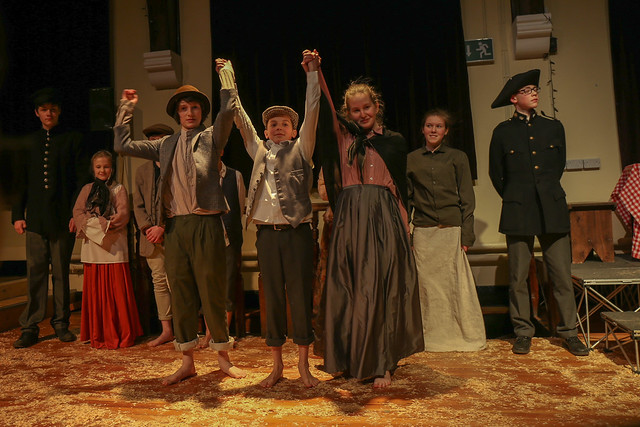 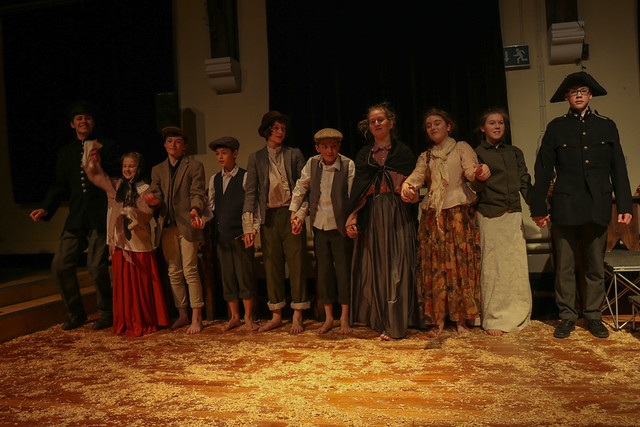 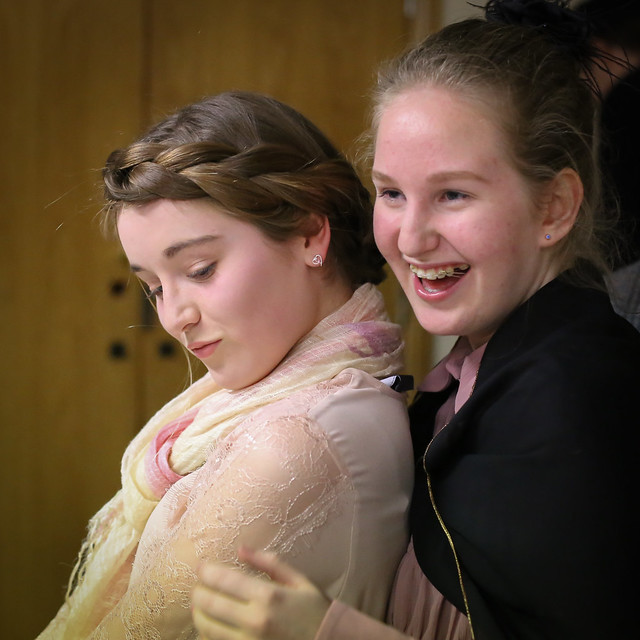 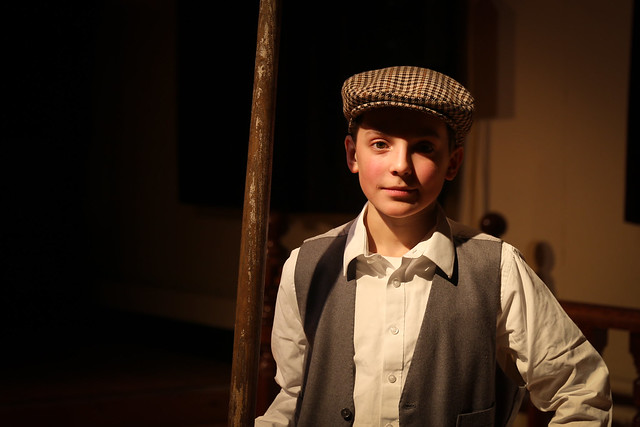 Scroll to top
We use some cookies to ensure that we give you the best experience on our website. If you continue to use this site we will assume that you are happy with it.AcceptPrivacy Policy