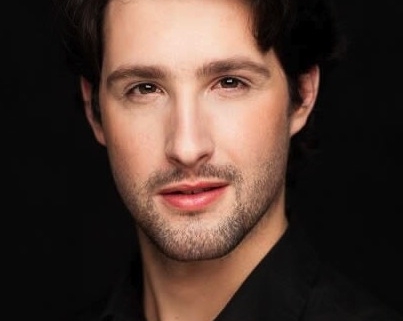 Each January on a Sunday evening in the Big Schoolroom we hear excellent music from both pupils and their teachers in the Staff and Pupils’ Concert, and yesterday night was there was a particularly fine concert. As Mrs Malone-Brady said in her introduction, this event is surely unique in Irish schools as a Sunday night treat. Our pupils are certainly fortunate to have excellent music teachers, but they are also fortunate to be able to listen to them performing, and indeed perform with them.

The concert opened with Darren Hatch’s supple playing of ‘Bright Young Things’ on the saxophone (Darren’s group the Chatham Saxophone Quartet was a great success in a BSR concert a couple of years ago). Then there was the first staff-pupil duet, with Steven Kou on ‘cello being supported by his teacher Anne Murnaghan (who plays in the National Symphony Orchestra). Mikey O’Dwyer from Second Form followed on trumpet with the theme tune from The Pink Panther, and Ellen Feely from First Form with a lovely Irish traditional tune on the fiddle: as Mrs Malone-Brady said, the concert featured pupils from First to Sixth Form. The next pupil was indeed a Sixth Former: Songyon Oh has featured a lot on stage this year already in Greaseand the Christmas Concert; this time she gave us a fine rendition from a very different form of music, the famous aria from Mozart’s The Marriage of Figaro, “Voi che sapete cosa è amor”.

Anne Murnaghan returned on the ‘cello with two lovely pieces performed perfectly, including Fauré’s ‘Sicilienne’, followed by a duet between pupils Steven Kou (‘cello) and Tyrone Shi (guitar), a slow version of the Frank Sinatra classic ‘Fly Me to the Moon’. They were followed by singing teacher, Fearghal Curtis (pictured), who is currently putting together an album of spiritual songs as a tribute to his grandfather, and sang two of them (accompanied by a friend, David), with sustained control: ‘Shall we Gather by the River?” and “Deep River”.

Cosima Schilling has just arrived in the school, and  it was lovely to hear the clarinet played so well in ‘Fantasia’. Tania Stokes is an ‘old hand’: accompanied by Mrs Malone-Brady she played ‘Scherzo’ with fantastic skill (the first and third sections were at a dizzying pace).

Many thanks to all who performed, and of course to Mrs Malone-Brady for putting the programme together, and herself accompanying on several occasions.