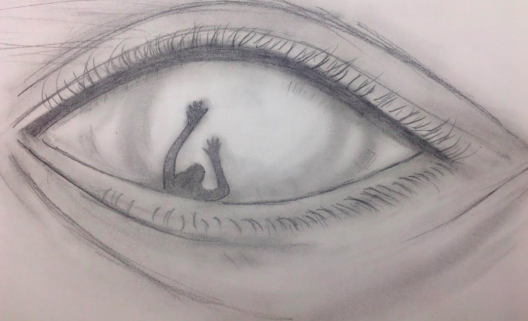 Well done to all those who contributed to the final edition of The Submarine for this academic year: click here to access and download a copy.

First Formers Rory O’Dowd, Hal Somerville and Alexander Fought write about their grandparents.  Fifth Former Maybelle Rainey  reports on forest fires in the Hortland Bog in North Kildare and Hugo Dunlop (Fourth Form) asks whether humanity’s aspiration to do justice at Nuremberg has been fulfilled. We also hear what some of our pupils got up to during ‘lockdown’ and about their plans now that lockdown has been lifted. There are poems from Isabella Treacy (II) and Marco Trolese (III) and an abundance of art-work from Third Formers Zofia Cannon-Brookes, Kate Higgins, Isabel Warnock and Pavlov Shavlov,  as well as Fourth Formers, Cadhla McGuinness and Iona Chavasse and Fifth Formers Arizona Ford and Ana Junquera, among others.