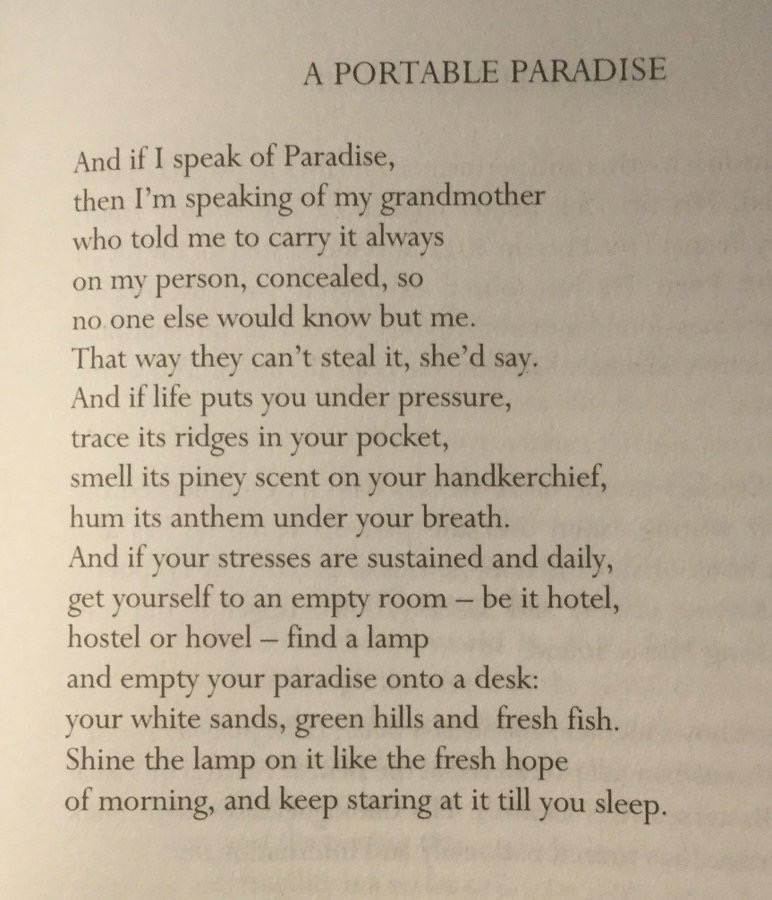 In 2020, the annual Voices of Poetry evening moved online. Normally, we would be round a single spotlight in the Big Schoolroom listening to words in different languages from all over the world. This time, words were sent from all over the world in, to be gathered virtually in this recording. Many thanks to Mr Swift for putting it all together.