Today the College community mourns as we hear of the death this morning of former Warden, David Gibbs, at the age of 93, in County Laois, (where he and his wife Sally had retired to on leaving the College in 1988). He became Warden in 1974, the first layman to hold the office, and in the following years had a profound influence on the school.

He and his family continued to be close to the school, and the College sends its sympathy to his widow Sally, and to his children William, Lucinda and Alexander (all Old Columbans) and their families.

May he rest in peace.

Below, David Gibbs is interviewed by John Fanagan in a video interview produced by Garry Bannister. 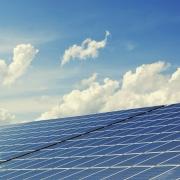 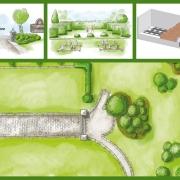 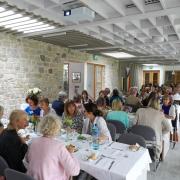 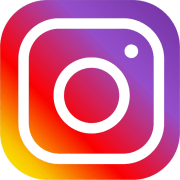 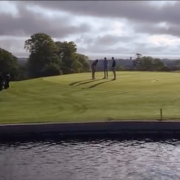 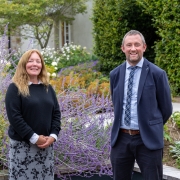 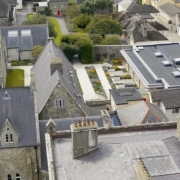