The launch of the College’s Development Office and 175th Anniversary Celebrations took place on Thursday evening in Whitehall, with details of the activities and projects which will commemorate the 175 years of excellence in education. The newly formed Development Office, headed up by Sonia Young, will focus on garnering philanthropic support for the College’s future growth. It will manage a series of funds including the Old Columban Society Bursary Fund (which provides financial assistance to sons and daughters of former pupils to attend the College), the College Bursary Fund (proving financial bursaries to pupils with no previous connection to the College), the Annual Fund (which will direct money to various capital projects within the College) and, finally, the 175th Anniversary Fund (which will support the College’s ambitious plans for 2018 – the new Social Hub, pictured below). For more information on the Development Office please visit the new dedicated webpage here.

The new Social Hub will be located in the Warden’s Garden (opposite the library) and will transform Whispering House into a vibrant social space for pupils.

In addition to the launch of the Development Office the College’s 175th Anniversary Microsite went live last night. The new site details the all the various events taking place during the year, more detailed plans and images of the Social Hub, 175th anniversary news, articles on the evolution of the College since its 150th anniversary and a detailed history of the College in the earlier years. The 175th Anniversary celebrations will centre around the June Bank Holiday weekend in 2018, traditionally the St. Columba’s Day celebrations, and will include a gala ball, invitational cricket & hockey fixtures, a family barbecue, a golf outing and much much more. Visit the microsite here (175.stcolumbas.ie). 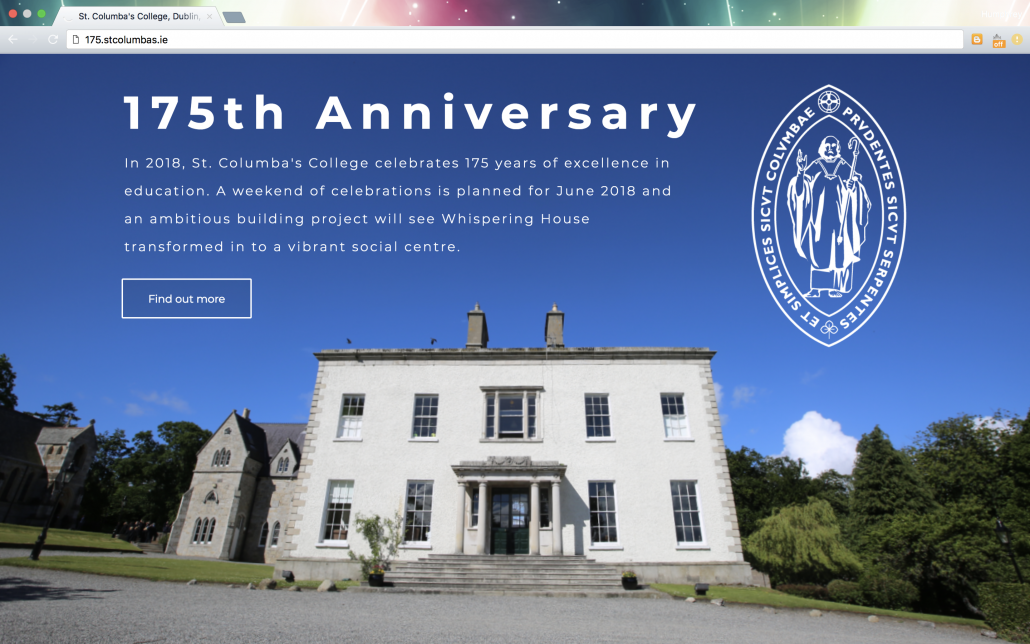 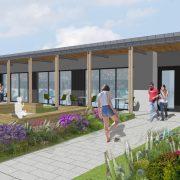 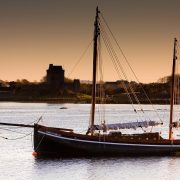 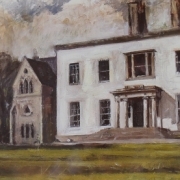 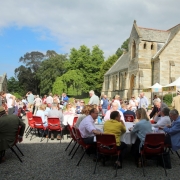 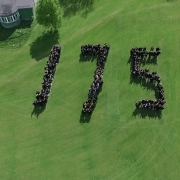