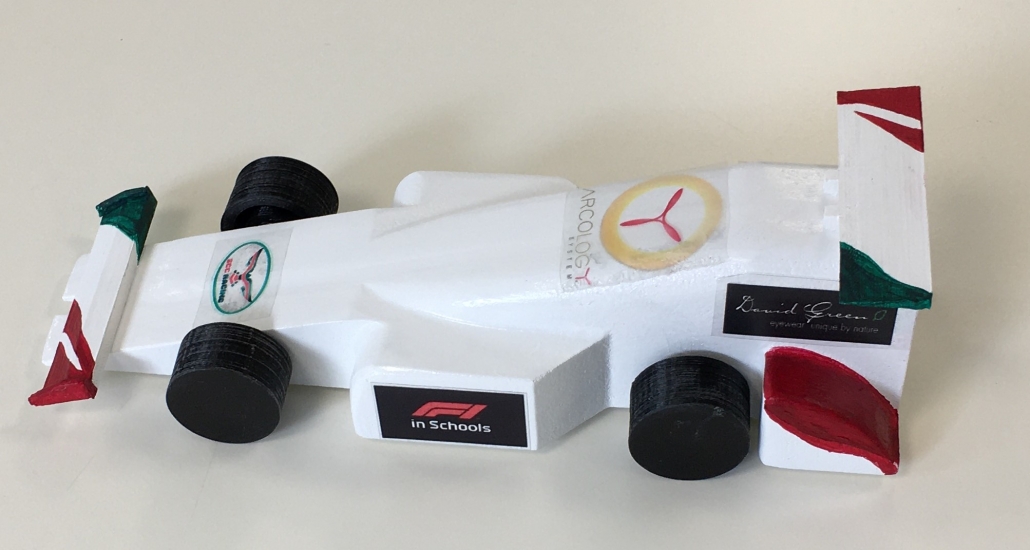 We wish the best of luck to our F1 in Schools Team (Marco Trolese, Caleb Owen, Monty Walsh, Carl Krenski, and Florian Zitzmann) who take part in the Virtual National Finals this weekend. The competition is broadcasting on the F1 in school YouTube channel from 7PM on Thursday the 20th of May, Friday 21st of May, and Saturday the 22nd of May.

The team put in a great performance on Thursday evening at the time trials and you can watch their race in the video below.

On Saturday the 22nd of May, the winners of the following awards will be announced:

On Sunday the 23rd of May, the televised National Finals will be broadcast on TG4 at 8:30PM where they will be announcing the National Champions 2021. 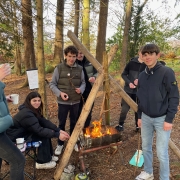 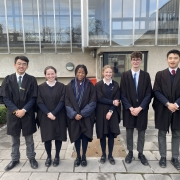 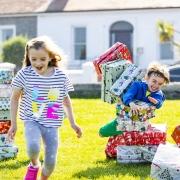 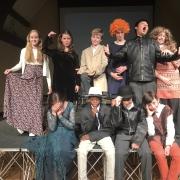