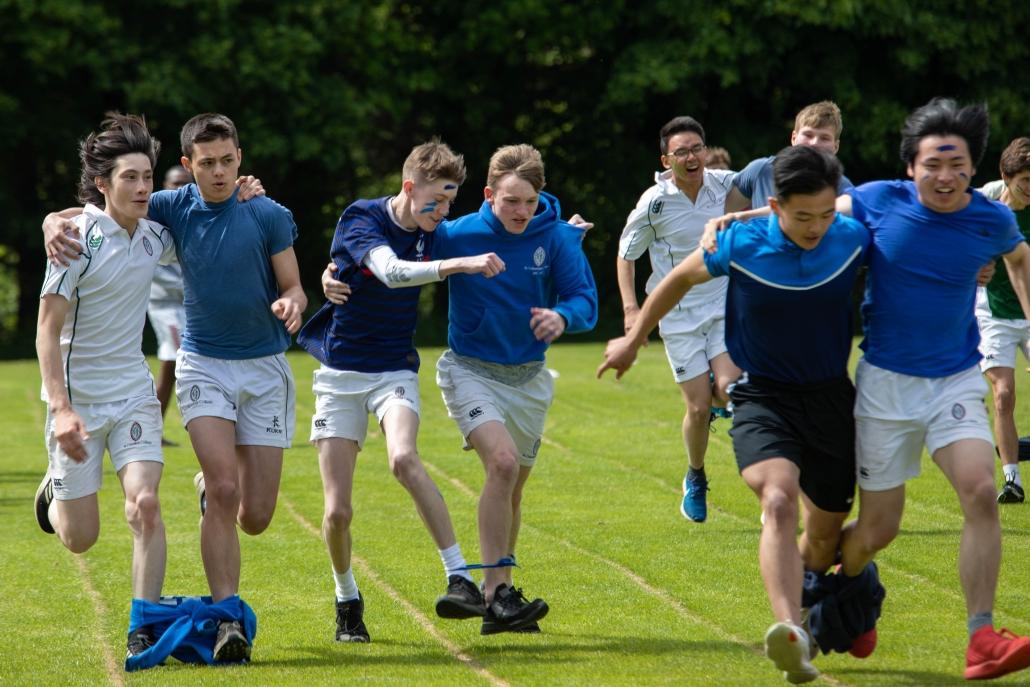 For many, the annual Sports Day is the highlight of the year. The College bristles with colour, energy, fun and (usually) sunshine! This year was no exception as our pupils embraced their competitive team spirit and competed in a range of sporting activities. These ranged from the traditional track and field events to cricket throwing, penalty kicks, tug of war and more. The day’s events culminated, in traditional fashion, with the ‘cloister dash’ – won this year by Thea Clare and Mika Sacolax. Many thanks to Mr Havenga, who coordinated the day, but to all the staff who helped make it such a wonderful occasion. While it isn’t necessarily about winning, the White Team (pictured above) took home the traditional ice cream trophies!

The fun and festivities of Sports Day were followed by the more formal and serene setting of Sports Dinner, our annual celebration of sporting success in the College. Senior pupils who marked themselves out as fully committed to our “Traditional Team” sports are invited to this dinner and award ceremony because they participate fully and contribute above the norm. We were delighted to welcome Old Columban Thomas Chamney as our special guest. ‘Tom’ represented the Irish Athletics Team from 1999 to 2001 at every schoolboy age group. He set new College records at Hill Running, the 800 metres where he won the gold medal in the Leinster Championships in concurrent years and an All Ireland Silver medal in 2002. He was awarded his Athletics Colours in  2000, 2001 and 2002. The year he left school he was awarded a full Athletics scholarship to the University of Notre Dame Indiana 2002-2007 where he studied English and film. During his time there he was honoured with three All American titles for Athletics and All American award for Academics as his grades were in the top percentile and he held Notre Dame’s All-time 800 metre record until very recently. He represented Ireland at the Beijing Olympics in 2008, competing in the 800m event (the last Columban to attend an Olympic Games). Tom spoke of his time at the College and gifted the College a framed singlet that he wore at the games. He then presented the pupils with ‘colours’ to pupils for their outstanding contribution to sport in the College.

We are also very proud of various individual successes beyond our school teams.

The evening was rounded off with the appointment of captains for the 2022 / 2023 season … well done to everyone on their excellent contribution to sport in the College and to Mr Canning (Director of Sport), Mrs Johnson (Head of Girls’ Sport), Mr Havenga (Head of Boys’ Sport) and all the individual Heads of Sport for the amazing sports programme at St. Columba’s. 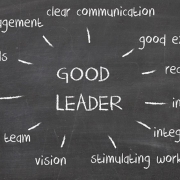