There were loads of things to do during book week this year. The week featured two chapel talks in which Kate Higgins and James Park spoke about their favourite books and Mr Swift sang a song about his bookcase. The author talk was probably my highlight: Richie Conroy told us about his career as a screenwriter (he wrote the animated movie “Two by Two” and the TV series “Fran: Assistant manager”, along with many more). He also wrote a book called “An Jailtacht” which is in the library. It’s aboout a teenage girl called Emily who goes to the Gaeltacht.
There was also lots going on in the library. The “shelfies” were photos of teacher’s bookshelves and we had to match the teacher to the shelf. I only managed to get one. We could also estimate the amount of books in the library, and design a cover for our favourite book. There was also an official book week bookmark, designed by Tania Stokes.
The first book club meeting of the year took place during lunchtime and we talked about which book we would be reading for the term. Lots were suggested and eventually Geraldine McCaughren’s Where the World Ends was chosen. The next meeting will take place in the library on Monday, 10 December at 1.20 pm.
First, second and third years had Book Speed Dating in the BSR. This is where we talked for two minutes about a book to the person sitting opposite us and then swapped. It was interesting to see what other people were reading. I kept changing the book I was talking about, but settled on one called ‘The Lost Gate’ by Orson Scott Card. It’s part of a trilogy.
The library was open at break and lunchtime, which was so successful that it was decided it would remain open at lunchtimes for the rest of the term.
I loved book week, and hope that others enjoyed it as much as I did.
October 16, 2018/by sccdublin
https://www.stcolumbas.ie/wp-content/uploads/2018/10/44269648804_615083d4fa_k.jpg 1536 2048 sccdublin https://www.stcolumbas.ie/wp-content/uploads/2017/04/weblogo.png sccdublin2018-10-16 20:53:512018-10-16 21:51:03Book Week Pupil Report 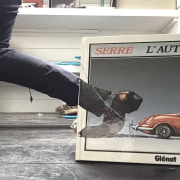 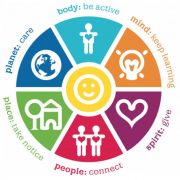 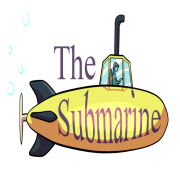 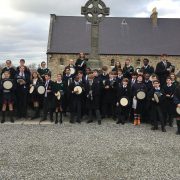 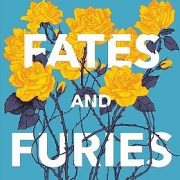